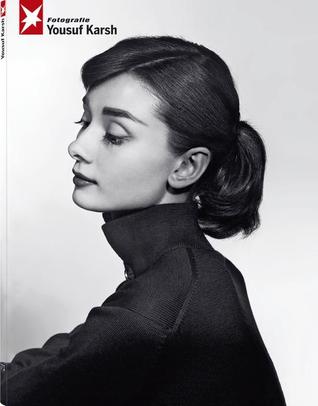 Yousuf Karsh (1908-2002) made some of the most
iconic photography of his age. His wry portrait of
Winston Churchill lingers in the mind's eye like few others. Though prolific, for him there could be no shortcuts. His probing images reveal deeper truths, as he once stated, "Within every man and woman a secret is hidden." He was an artist unafraid to boldly feature negative space. Aesthetically precise, his style makes
deft use of studio lights and enveloping, inky tones. Karsh's stylized compositions captured everyone from Sophia Loren to Bernard Shaw to Fidel Castro, making the Armenian-born photographer who fled to Syria and Canada in his youth, into a powerful photographic master.