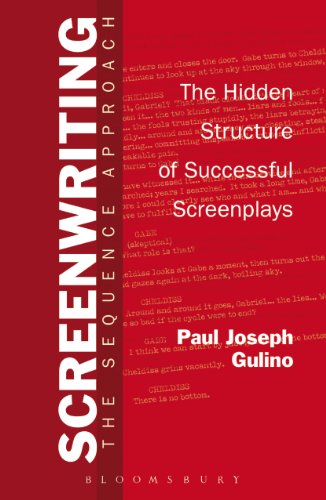 The great challenge in writing a feature-length screenplay is sustaining audience involvement from page one through 120. Screenwriting: The Sequence Approach expounds on an often-overlooked tool that can be key in solving this problem. A screenplay can be understood as being built of sequences of about fifteen pages each, and by focusing on solving the dramatic aspects of each of these sequences in detail, a writer can more easily conquer the challenges posed by the script as a whole. The sequence approach has its foundation in early Hollywood cinema (until the 1950s, most screenplays were formatted with sequences explicitly identified), and has been rediscovered and used effectively at such film schools as the University of Southern California, Columbia University and Chapman University. This book exposes a wide audience to the approach for the first time, introducing the concept then providing a sequence analysis of eleven significant feature films made between 1940 and 2000: The Shop Around The Corner / Double Indemnity / Nights of Cabiria / North By Northwest / Lawrence of Arabia / The Graduate / One Flew Over the Cuckoo's Nest / Toy Story / Air Force One / Being John Malkovich / The Fellowship of the Ring