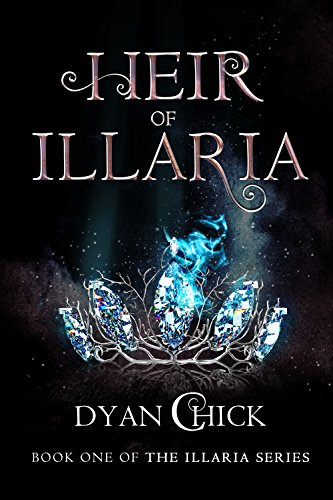 In Illaria, there is a fate worse than death.

Etta finds out that her whole life has been a lie. A lie that kept her safe. The truth means being in the crosshairs of a Necromancer King controlling an undead army. It also means she might have enough hidden power and magic to challenge him, if she survives that long. But when power and magic are at stake, the line between friend and foe become blurred and figuring out the secrets of her past and the power of her future may cost her more than she bargained for. And the lives of thousands hang in the balance.

The Illaria series is full of powerful sorcery, kick-butt heroines, undead armies, dragons, and epic battles. This fantasy action series has enough intrigue, action, and surprises to keep you turning pages all the way to the very end.