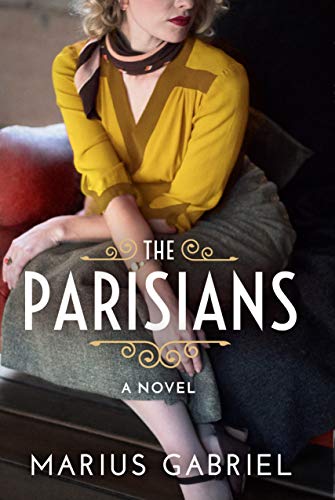 Paris, 1940. The Nazis have occupied the city—and the Ritz. The opulent old hotel, so loved by Parisians, is now full of swaggering officers, their minions and their mistresses.

For American Olivia Olsen, working as a chambermaid at the hotel means denying her nationality and living a lie, every day bringing the danger of discovery closer. When Hitler’s right-hand man moves in and makes her his pet, she sees an opportunity to help the Resistance—and draw closer to Jack, her contact, whose brusque instructions may be a shield for something more…

Within the hotel, famed designer Coco Chanel quickly learns that the new regime could work to her benefit, while Arletty, one of France’s best-loved actresses, shocks those around her—and herself—with a forbidden love.

But as the war reaches its terrible end, all three women learn the true price of their proximity to the enemy. For in the shadow of war, is anyone truly safe?